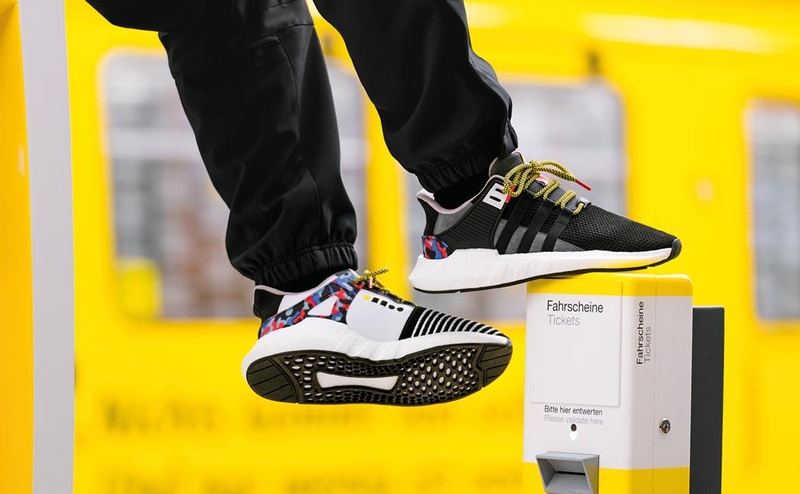 The Best of Design and Advertising Awards

In total, there were 720 creative works entered into the 27thedition of the ADCE Awards. The jury was comprised of 62 leading creatives from 20 different countries.

The ADCE Awards are unique in that only creative work that has been awarded at a local European show can qualify, ensuring an elite selection in which every single entry that a judge sees has already been nominated as a standout piece of creative.

The 27 winning Works awarded “Gold” in the different categories were:

Winning work will be showcased in the ADCE Annual 2018 and through a touring exhibition around Europe. For a full list of winners, visit http://www.adceurope.org/awards. 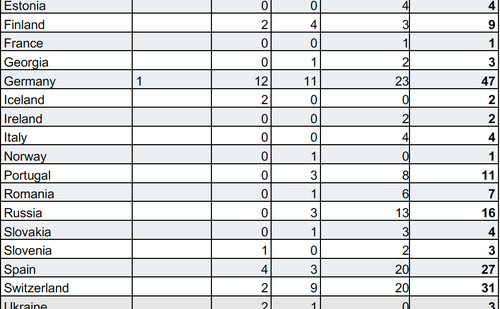 Under the leadership of ADCE President Ami Hasan, Chairman of hasan & partners, the 2018 juries were led by:

Judging of the ADCE Awards took place at the 5th European Creativity Festival at the Disseny Hub Barcelona. Headlining the Festival was the lecture and workshop series titled ‘Rewiring the Creative Machine’, where some of the top creative names such as Festival’s curator Kris Hoet, Neil Christie, Maria Scileppi, Julia Blomquist, Pip Jamieson, Conn Bertish, Ray Andrade or Marcus Brown explored the possibilities of reconciling creativity and technology.

About the Art Directors Club of Europe

Founded in 1990, the ADCE strives to foster excellence in graphic design and advertising creativity at a European scale. The association represents more than 5,000 professionals from the field and gives visibility to the best works accomplished locally. The current president is Ami Hasan, founder, chairman and creative director of hasan & partners.